Well, 2020 wasn’t exactly a banner year on the bike. Things were looking good in January & February as I was on a training plan with some pretty lofty goals and then the journey continued. 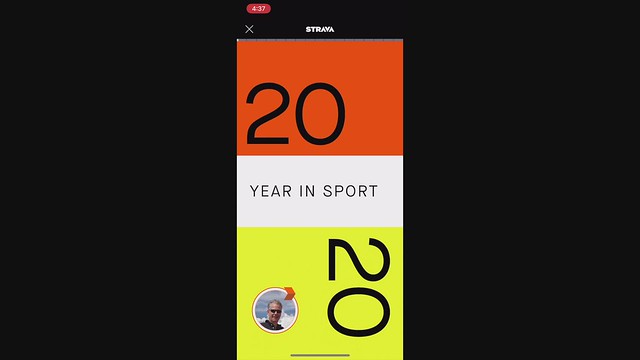 I did get back on the road in late summer with some easier and shorter rides as I recovered. Into the late fall I was feeling good on the bike and starting to handle some longer and faster rides. A big surprise was a late season road ride for 103km on Dec 9, 2020.

I’m still riding year round and typically outside on Wednesdays in the winter with some diehard buddies on fat bikes in the snow and cold.

For the rest of the winter season it’s indoors on the trainer, typically with Zwift doing a workout, or a group ride, or the occasional race.